8 Movies That Inspire You To Work in Aerospace and STEM

Movies don’t merely entertain; they can be a source of inspiration that open doors to ideas and, for the purposes of this article, careers that you may not have taken seriously.

Get over to Netflix or Amazon Prime and check these out. Or if you’re old school, order the DVD from Amazon.
When you use AmazonSmile, Amazon makes a donation to the Starbird Association.

In no particular order…

Based on the true story of the Apollo 13 mission, what’s great about this film is all the support people you see behind the scenes of a mission. Sure, you’ve got your 3 astronauts that are the face of the mission, but when stuff goes sideways, you learn about a whole passel of people that make missions like this possible.

What sticks with me is the part of the story where the astronauts are running out of oxygen in the lunar module that they’ve been using as a lifeboat. That lunar module was only supposed to support two people for a couple days. To top it all off, the carbon dioxide filter for the lunar module and the command capsule were different. One was round; the other square.

The lifesaving scene: Someone dumps a bin full of stuff on a table. All this stuff is what’s available in the lunar module or command capsule. The line is, “We’ve gotta find a way to make this (square filter) fit into this (round hole) using nothing but that (stuff on the table).”

It’s the ultimate in using science and engineering to solve a literal life-and-death problem.

You also see roles that aren’t always talked about like the flight surgeon and the flight director. 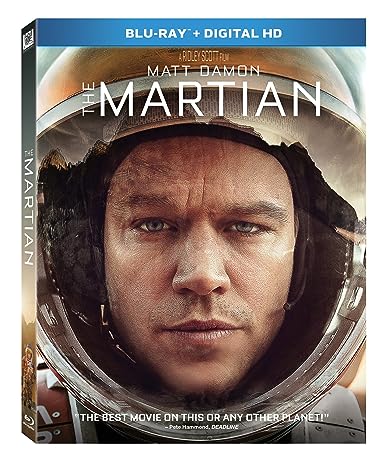 There’s a ton of great science in this sci-fi flick. You have a botanist on Mars. The concepts with how he farms potatoes in Martian soil…the theory is amazing and you can see how it could work. Not only do we see how imagined technology can work with the Hermes spacecraft and its artificial gravity generators and solar sails, but we see how old school computer programming touches everything. We see the number of people that have to work together to achieve a goal. We see how satellites are monitored 24 hours a day…even the ones looking at Mars! And who knew before this movie came out that Astrodynamics was even a thing.

This fictional story about retirees who come out of retirement for a mission is one of the last movies where we see a Space Shuttle type vehicle. Why this one sticks with me is that you see these astronauts in their every day lives before they go back to the space journey. They have skills more than simply being an astronaut. I’ll never forget Donald Sutherland’s character’s intro…he’s on a roller coaster, testing it. Turns out he’s the engineer who designed the roller coaster. Who wouldn’t want to be that kind of engineer? 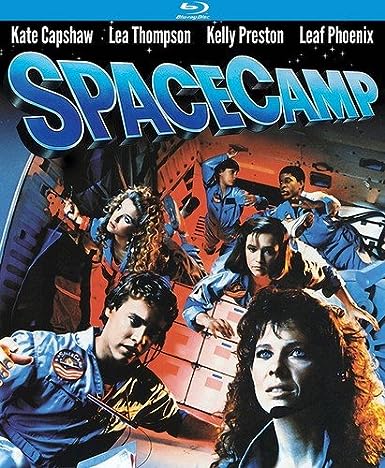 This movie did poorly at the box office. It came out mere months after the Challenger exploded in 1986. Given that the plot is a space shuttle malfunction that accidentally launches a shuttle full of teenagers into space, it’s understandable why the public didn’t latch on. This movie sticks with me because it was based at Space Camp in Alabama. And you got a sense of what going to Space Camp was like, the kinds of activities and training you could take advantage of.

It shows yet again the sheer numbers of different personnel roles that are at play in aerospace.

Did you know SpaceCamp still exists? It’s not as widely advertised as it used to be. There are so many program levels available for aerospace and STEM discovery. 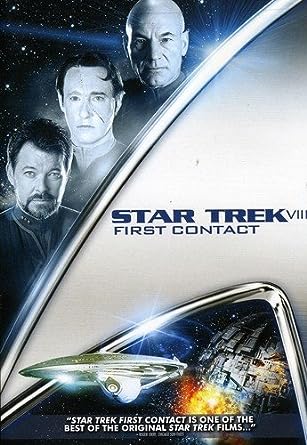 Going on record that this is my favorite Star Trek feature film bar none. Great storytelling, but more great science and aerospace at work. The concept of using ballistic missiles to develop warp speed technology gets the mind thinking. How can we keep innovating and evolving from what we already have to discover more of what’s already out there. 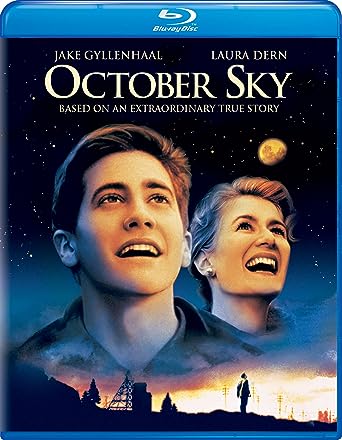 The true story of Homer Hickam, a boy from rural West Virginia who is inspired by Sputnik to build rockets, change his life and change the world. We see Homer as a teen, following his path, against the wishes of his father, with the support of one teacher and his small group of friends. Fun fact: Homer Hickam eventually became a NASA engineer. Fast fact: After seeing October Sky, Jeff Bezos was inspired to found a space company, Blue Origin. 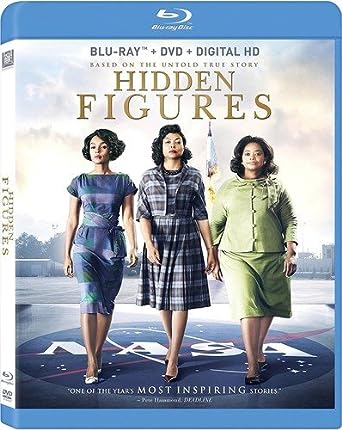 Based on the true stories of how the African American women “computers” helped the USA gain ground in the space race shows the kinds of math and science that are used in aerospace. In the 1960s, “computers” were people…people who had mad math skills, capable of speedy and accurate calculations. We see important aspects of launching into space like launch windows and recovery coordinate calculations – things you don’t see in the media, but that are absolutely crucial to success. I now know that I never should wear heels in a wind tunnel testing facility. 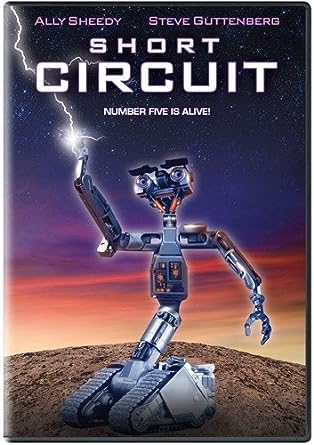 1986 seems to have had quite a few gems and Short Circuit was one of them. It’s a comedy adventure about an experimental military robot that gets struck by lightning and then starts exhibiting more humanity. Can you say artificial intelligence? While I’m not sure how I feel about that topic, if I did create an AI robot, No. 5 might be my go-to guy.

So grab some popcorn and take in a flick.