It’s been a fabulous 2019 for the Starbird Association. 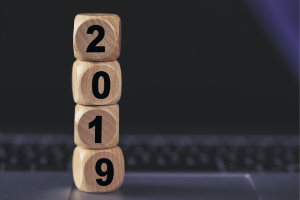 We participated in SpaceFest at the Bell Museum to kick off the Year of Apollo.
Our President, Mary Albright, was appointed a NASA Solar System Ambassador in January as well.

We built our Career Spotlight segments throughout the year to share more about aerospace and STEM careers for teens, specifically high school students.

Starbird supported the StellarXplorers team from the Anoka County Composite Squadron Civil Air Patrol cadet program. The team reached the National Finals in April as a top 10 team and the only one in the state of Minnesota. 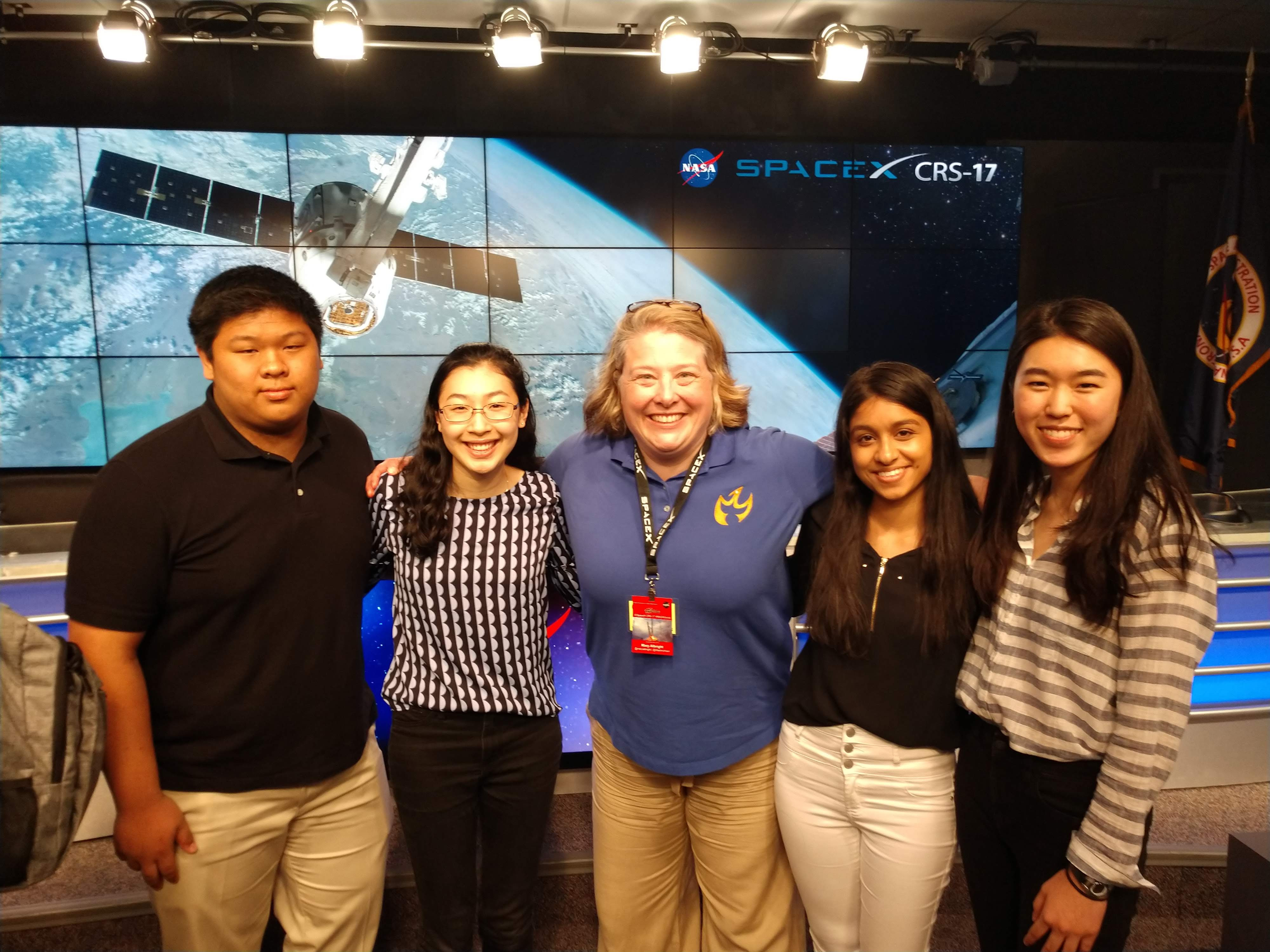 Later in April, Mary was selected by NASA National Media to attend a NASA Social for the SpaceX CRS-17 resupply launch at Kennedy Space Center. She was one of 20 invited to attend this event, including a live media briefing, where she was able to chat with a teen research team from Mounds View High School whose project was going up to the International Space Station. She also toured facilities where plant research was being conducted as well as items related to the Artemis program and humankind’s return to the Moon on its way to Mars.

We were instrumental in that same team earning an appearance on WCCO TV in May.

In July, Starbird sponsored the Lunar Shindig on July 20 to celebrate the 50th anniversary of Apollo 11 landing on the moon. Weather didn’t cooperate, so we moved it to July 21 which is when the youth rocket launch we supported took place. 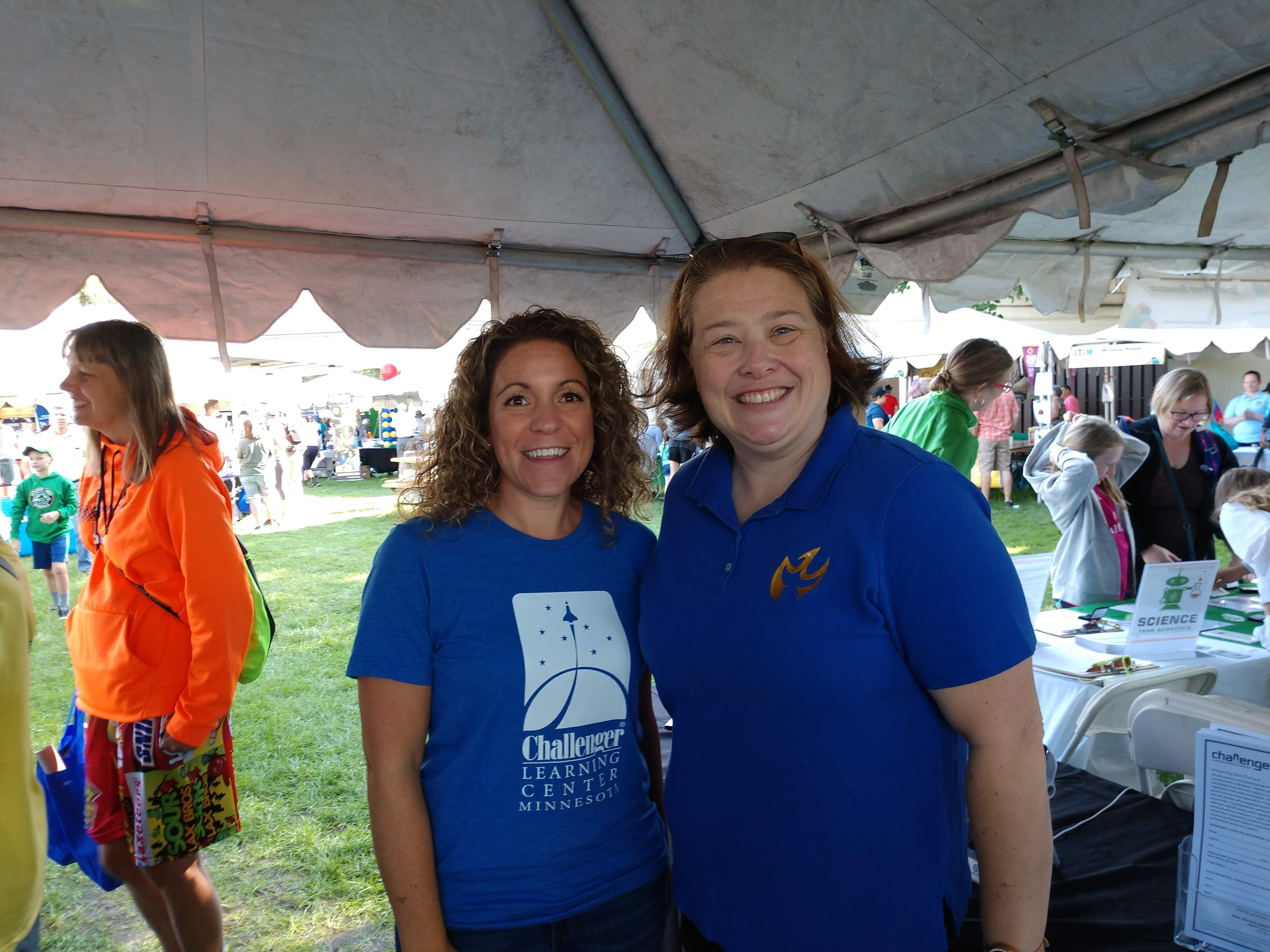 August brought STEM Day at the MN State Fair and a great connection with the Challenger Learning Center Minnesota. It’s exciting to find organizations with similar visions and we hope to find ways to collaborate .

November saw KSC Director and Minnesota native Bob Cabana in town for a presentation on the future of space travel and Mary was invited to attend.

December brought the annual celebration for the Anoka County Composite Squadron. As part of our mission to support its programming, we coordinated a silent auction and introduced the Giving Galaxy in conjunction with that event.

Mary was selected as a judge in the Name the 2020 Mars Rover contest sponsored by Future Engineers and NASA. She served as a Round 2 judge for grades 9-12. 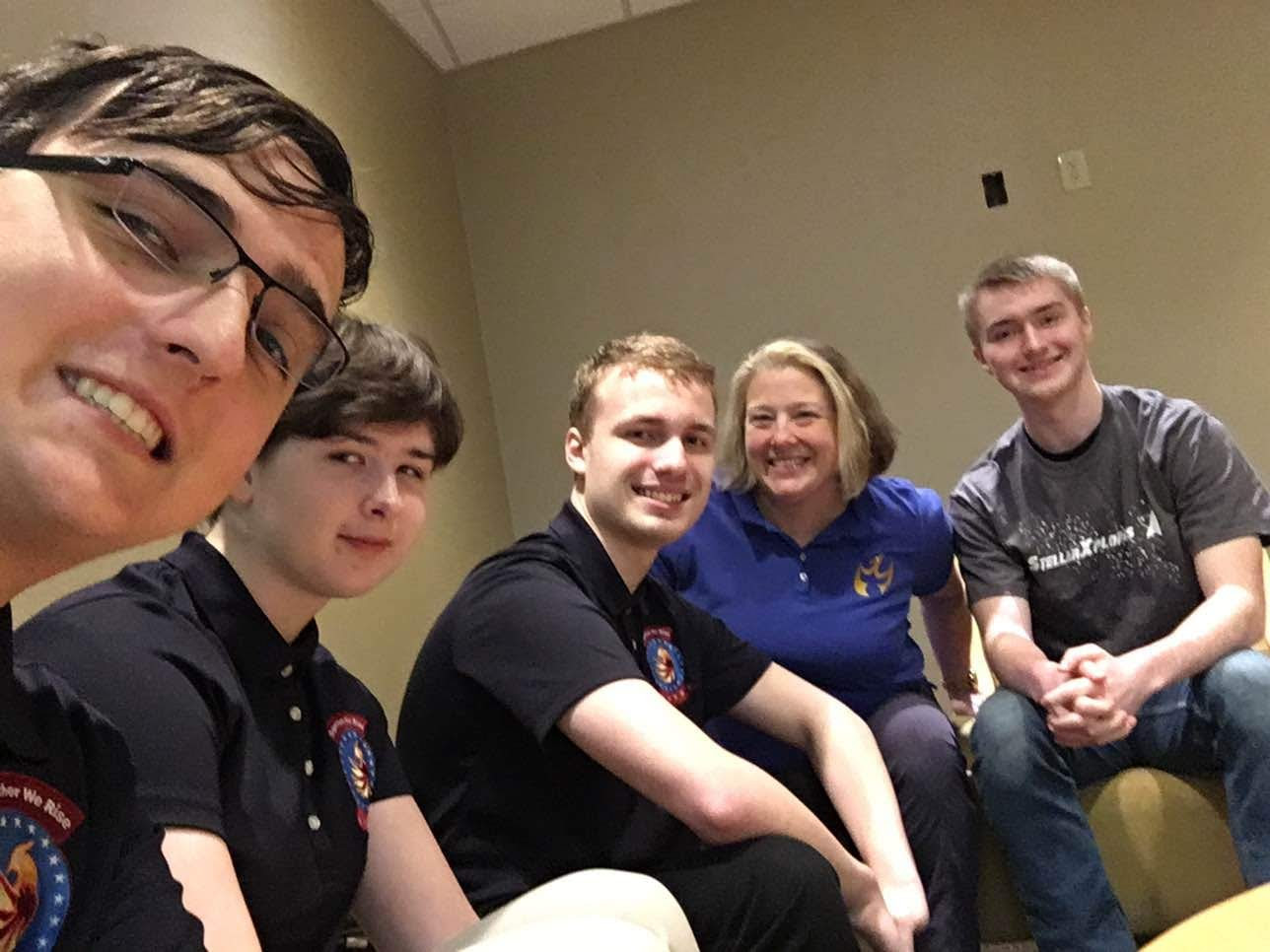 We closed out the year with an appearance on WCCO Radio on Dec 26 to talk about critical shortages in STEM and how the StellarX team is filling that gap. 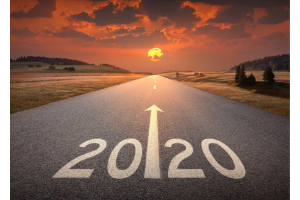 In 2020, we hope to make bigger strides and build momentum on the path to making Minnesota #SpaceNorth, the Midwest hub for the space industry in the United States.

As we continue to evolve and adapt our goals and actions, we will keep you up to date!

Thanks for all your continued support.