Solar Week – What does a Solar Scientist do?

But it’s not the simple. Sometimes I think we look at the Sun like breathing – we don’t think about it, it’s just there.  But the Sun has a huge impact on Earth, humans, our habitat and so much more. 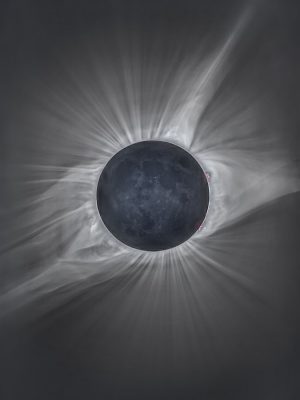 What do Solar Scientists do?

Here are some of the areas that solar scientist work in:

Magnetic fields. The sun has magnetic fields. Any changes in those fields affect not only life on Earth, but our satellites, the International Space Station and future space missions

Solar Physics – Learning about solar wind and its effects

Space Weather. What if you could predict regional geomagnetic disturbances associated with solar activity? Pretty cool, right? Space weather forecasters can also focus on solar wind interaction with the Earth’s magnetic environment and how that impacts life on Earth.

Space Physics – Explore how the Sun accelerates ions to very high energies and what happens during that process.  These energetic ions can cause problems in scientific and communication instruments on spacecraft as well as pose a radiation hazard for astronaut. Or why the aurora is what it is and how the solar wind changes the Earth’s environment.

Astrophysics – design experiments that launched on rockets, fly for a few minutes and deliver data to analyze to learn about the Sun

Geospace Science – study how the Sun, and Earth’s environment affect spacecraft and signals in the region where space meets our atmosphere.