Everybody has their own daily grind. You wake up to your alarm. You get ready for the morning ahead. And you get your coffee and breakfast going before you’re out the door, ready to tackle what the day is going to throw at you.

Wait, back it up. What did you have for breakfast? Cereal? Oatmeal? 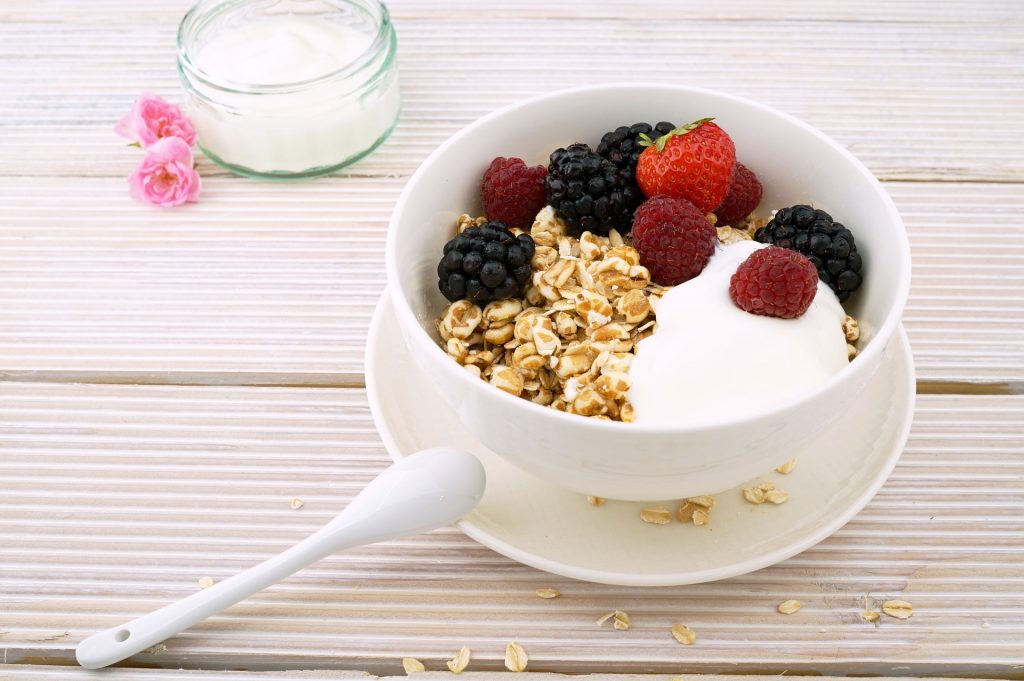 Image by Pexels from Pixabay

Chances are, if you did, it’s come a long way from it’s first scientific discovery by Neolithic people. That’s right, the discovery of agriculture was scientific!

Welcome to the Starbird Association’s limited blog series, The History of Science and Technology! Over the course of a few months, we’ll be travelling throughout history from the Stone Age to the Modern Age and examining some of the fascinating scientific and technological discoveries the human race has made throughout time. For our previous posts, see this list here:

The major difference between the Paleolithic people and the Neolithic people is the agricultural revolution that marks the new time period, along with the domestication of animals.

In fact, plants themselves can be considered domesticated just like animals can.

What? Plants can be Domesticated?

Yep, you heard me correctly. In fact, the plants that we know and love today were the product of selective breeding.

Essentially, farmers take the crops with the traits they like, and cross-pollinate in order to obtain a plant that hopefully has those traits. This can be seen with plants like wheat, quinoa, and other grains, where they have been selectively bred (or domesticated!) to produce more kernels and/or make bigger kernels. Take a look at the side-by-side photos of wild wheat versus domesticated wheat: 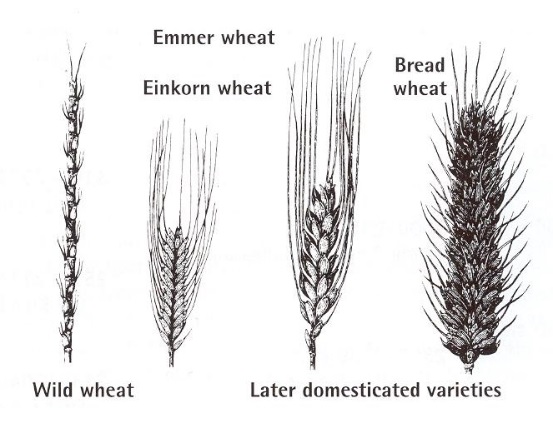 Image by Gill Hyslop from BakeryAndSnacks

See what I mean? The kernels of the wild wheat or smaller and less numerous than that of domestic wheat.

Neolithic people were the ones to discover this, and agriculture practically revolutionized their way of life. No longer were they wandering nomads, but now a settled people with a steady food source. This allowed them to develop pottery, artistry, more permanent homes…this was the first beginnings of a civilization.

But a farm wouldn’t be complete without it’s farm animals, no?

While the agricultural revolution was a huge boon to Neolithic people, domesticated animals supplemented this by providing easy access to meat, milk, and hides. The meat and milk, I’m sure you can imagine, were for eating, and their hides could be used for clothing, storage, or even making tent structures.

(It also helped that the animal didn’t attack you or put you in danger when you were getting these items!)

The first animals to be domesticated were goat and sheep, followed by chickens, and then by larger animals such as cows, oxen, and horses. Those last few animals are considered beasts of burden. The reason for this is because, in addition to the meat, milk, and hide they provide, they can also be used for transportation (by pulling carts or simply riding astride them) or for plowing fields. 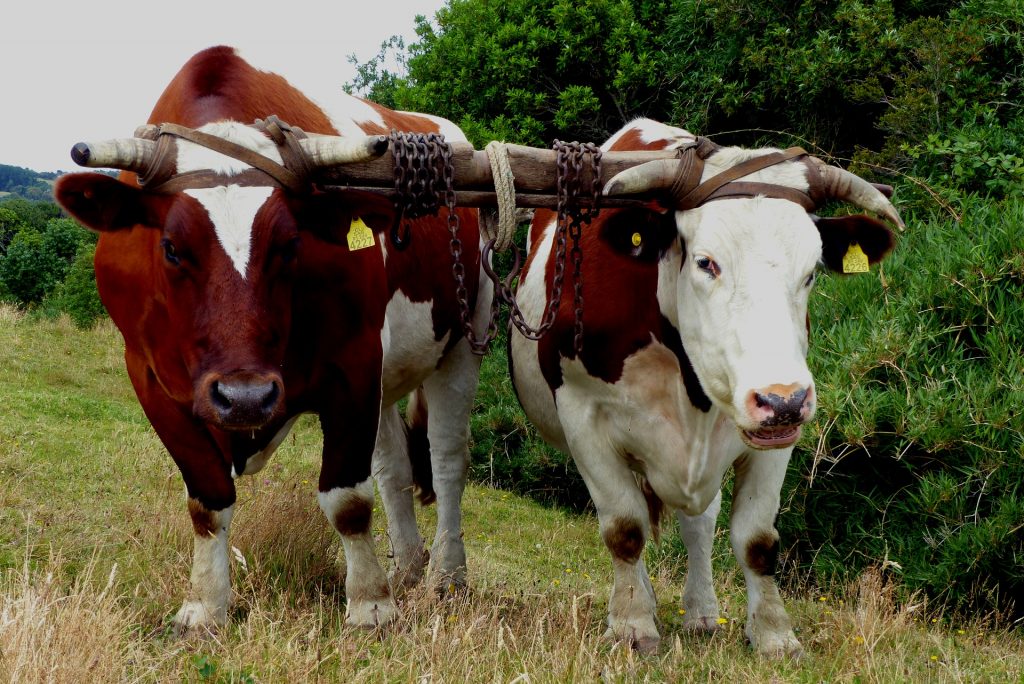 Image by Thorge from Pixabay

As I’m sure you can see now, without domestication of animals and plants, human beings would still be living their hunter-gatherer lifestyles, wondering where the next meal would come from instead of setting humanity on the path towards a global civilization.

I hope you have learned something from this small informative blog post, and that you have enjoyed it too!